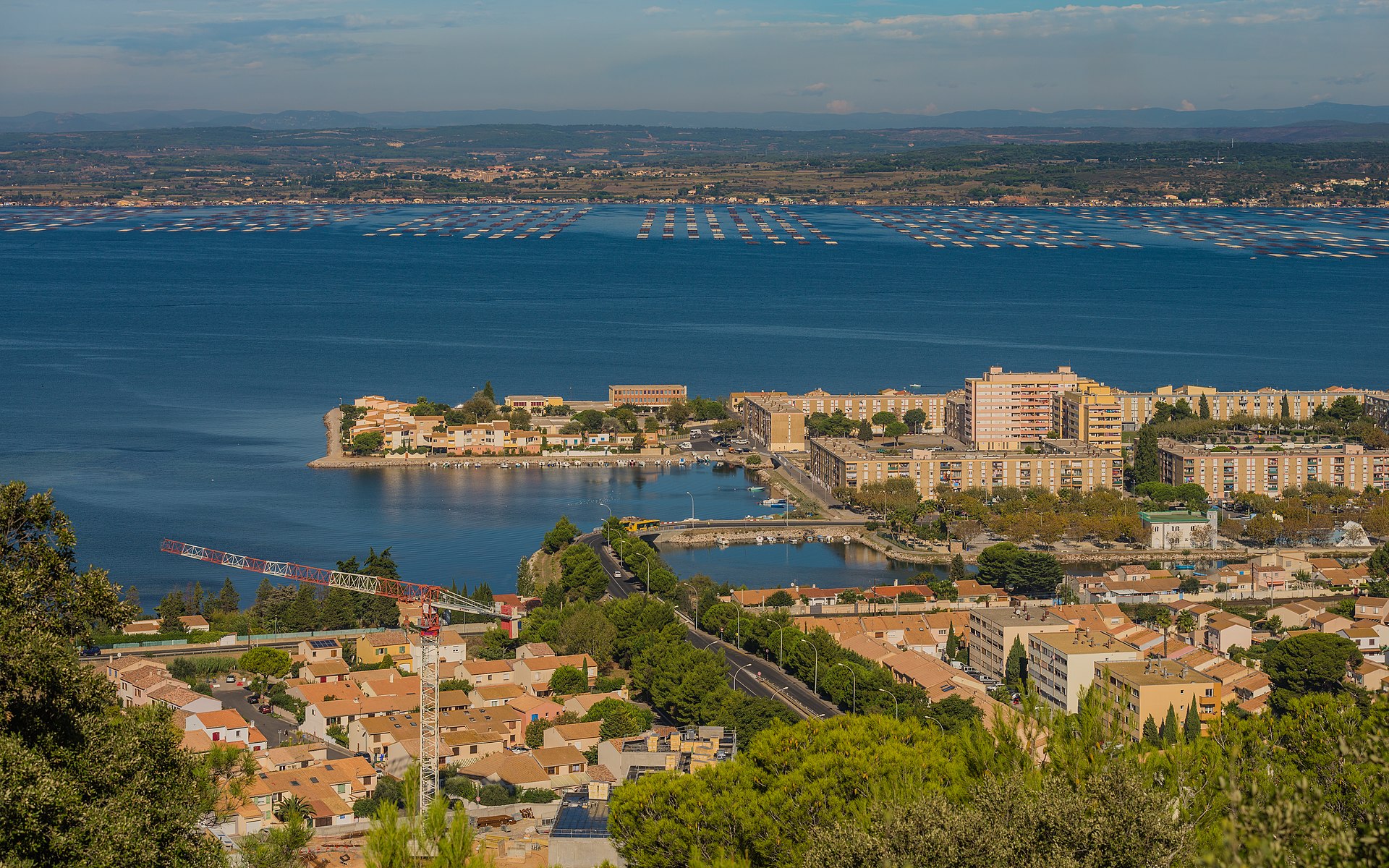 Sète known as Cette until 1928, is a commune in the Hérault department in the region of Occitania in southern France. Its inhabitants are called Sétois. Known as the Venice of Languedoc and the singular island (in Paul Valéry's words), it is a port and a seaside resort on the Mediterranean with its own very strong cultural identity, traditions, cuisine and dialect. It is the hometown of artists like Paul Valéry, Jean Vilar, Georges Brassens, Hervé Di Rosa, Manitas de Plata, and Robert Combas.