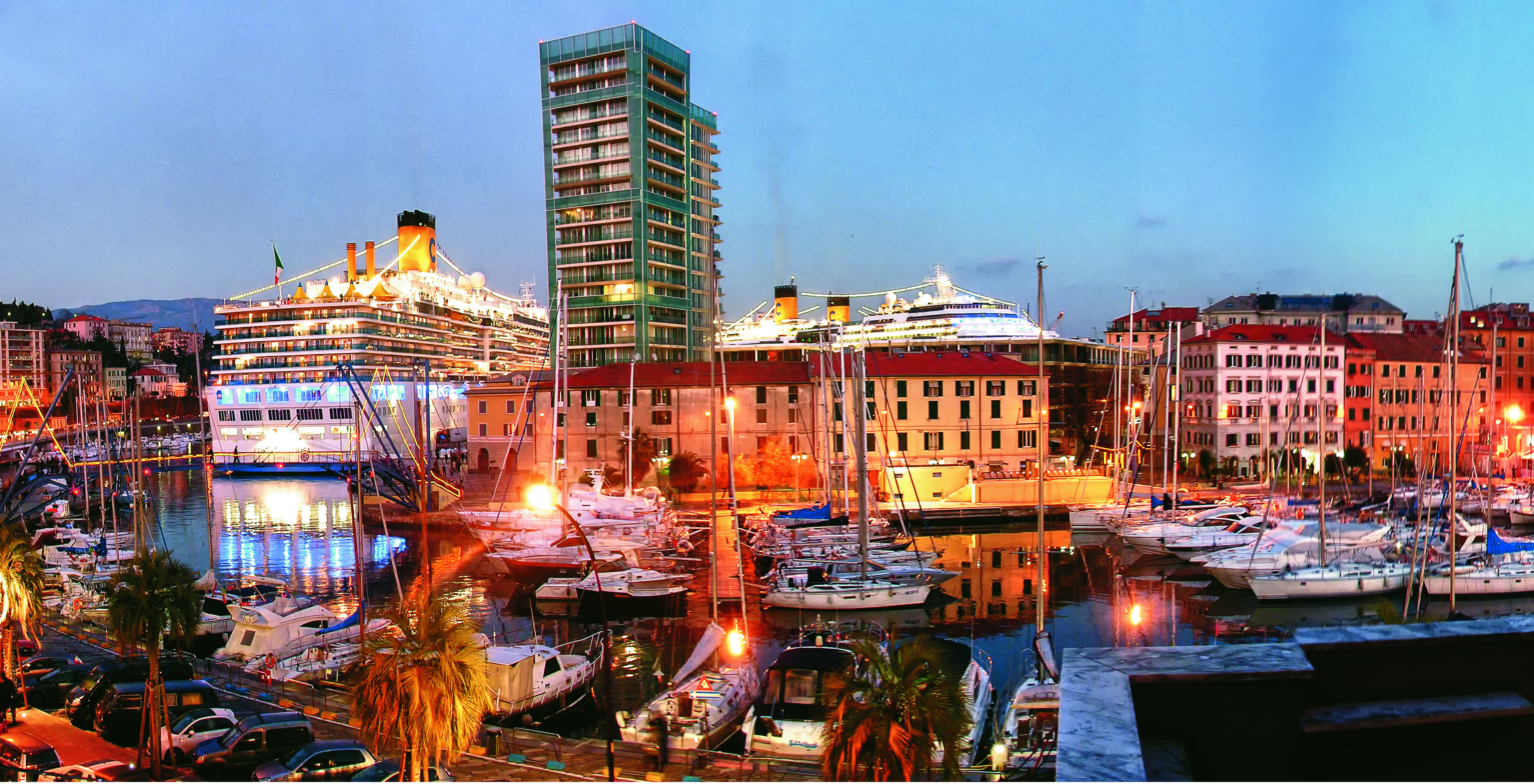 Savona is a seaport and comune in the west part of the northern Italian region of Liguria, capital of the Province of Savona, in the Riviera di Ponente on the Mediterranean Sea. Savona used to be one of the chief seats of the Italian iron industry, having iron-works and foundries, shipbuilding, railway workshops, engineering shops, and a brass foundry. One of the most celebrated former inhabitants of Savona was the navigator Christopher Columbus, who farmed land in the area while chronicling his journeys. 'Columbus's house', a cottage situated in the Savona hills, lay between vegetable crops and fruit trees. It is one of several residences in Liguria associated with Columbus.