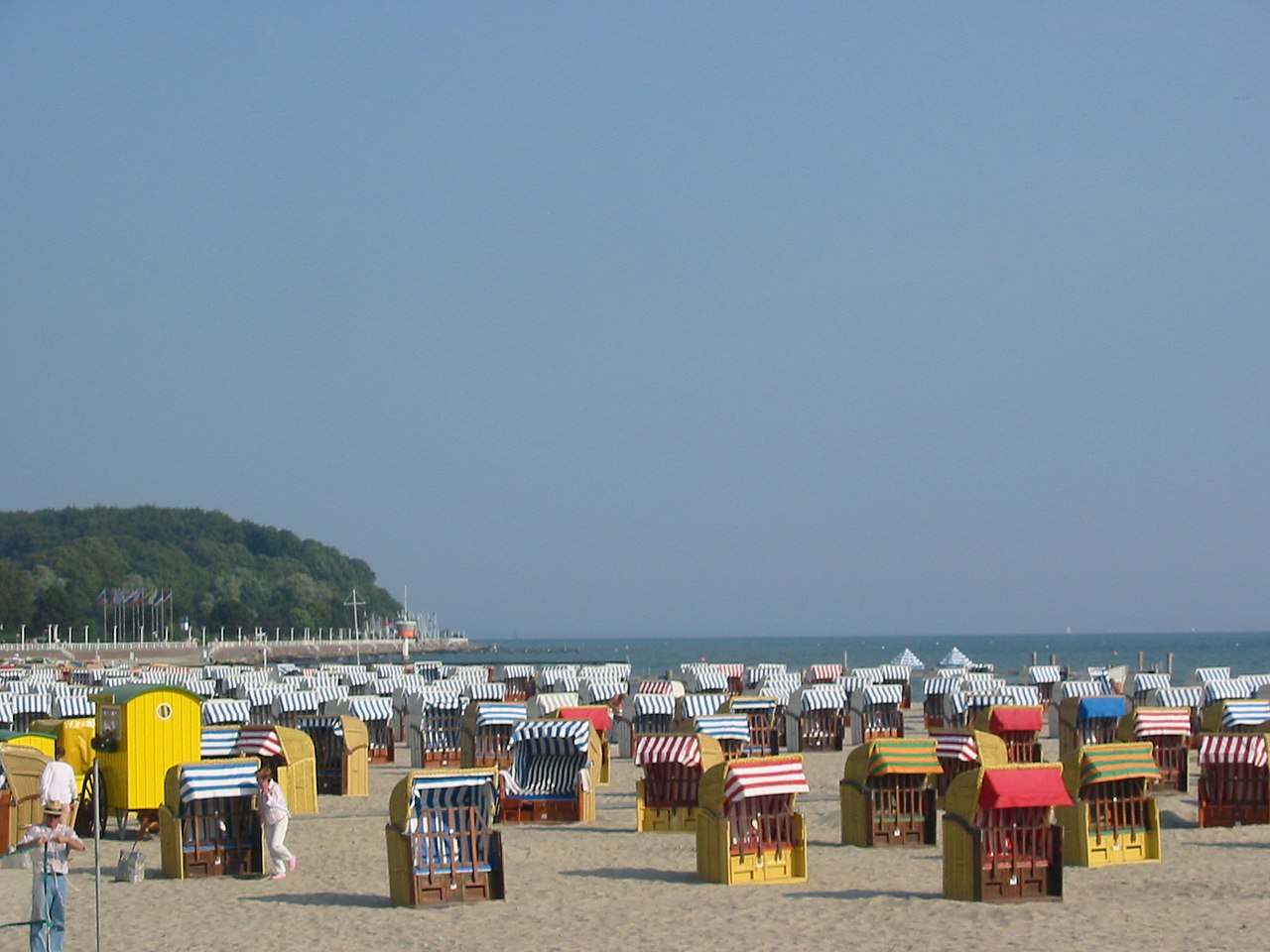 Travemünde is a borough of Lübeck, Germany, located at the mouth of the river Trave in Lübeck Bay. It began life as a fortress built by Henry the Lion, Duke of Saxony, in the 12th century to guard the mouth of the Trave, and the Danes subsequently strengthened it. It became a town in 1317 and in 1329 passed into the possession of the free city of Lübeck, to which it has since belonged. Its fortifications were demolished in 1807. Travemünde has been a seaside resort since 1802, and is Germany's largest ferry port on the Baltic Sea with connections to Sweden, Finland, Russia, Latvia and Estonia. The lighthouse is the oldest on the German Baltic coast, dating from 1539. Another attraction of Travemünde is the Flying P-Liner Passat, a museum ship anchored in the mouth of the Trave. The annual Travemünder Woche is a traditional sailing race week in Northern Europe. The annual Sand festival in Travemünde is known as the Sand World.