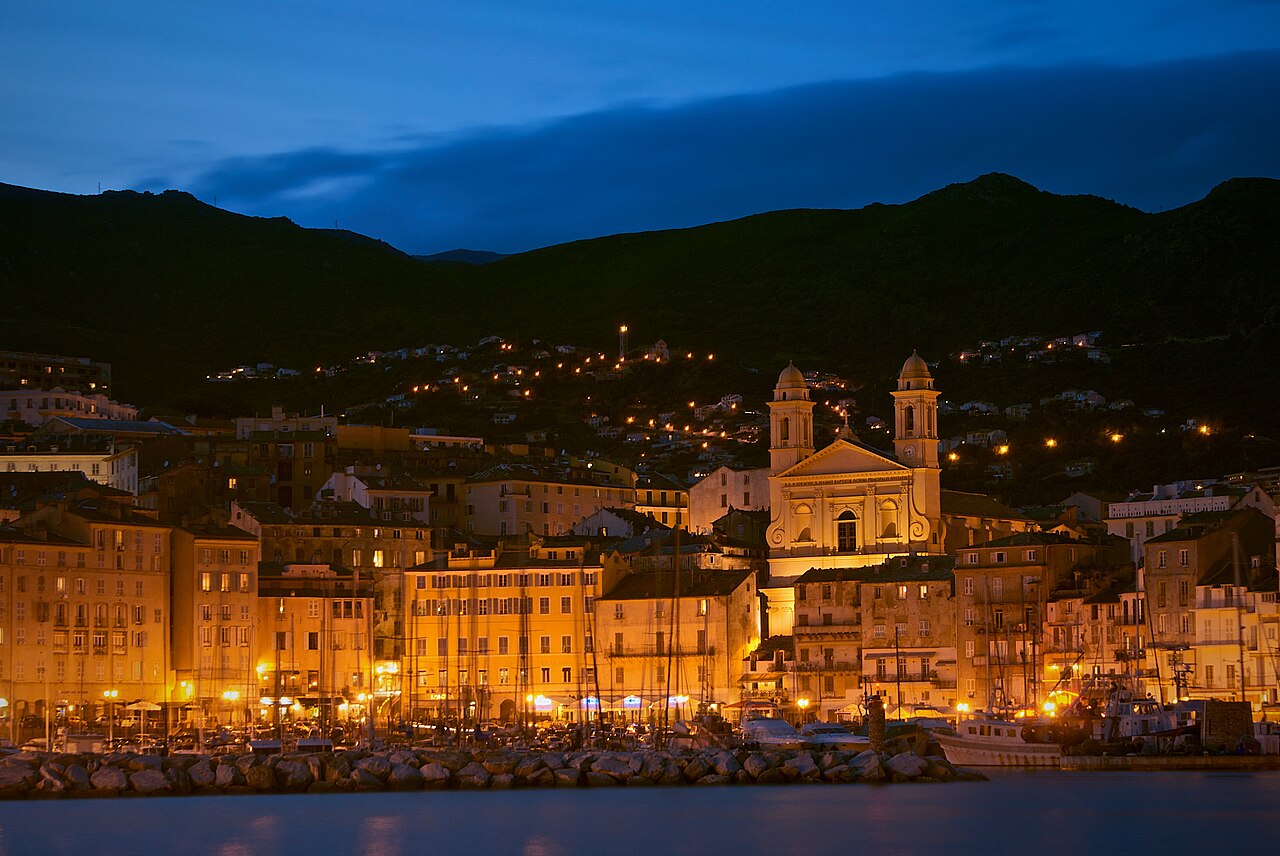 Bastia is a commune in the Haute-Corse department of France located in the north-east of the island of Corsica at the base of Cap Corse. It also has the second-highest population of any commune on the island after Ajaccio and is the capital of the Bagnaja region and of the department. However, unemployment rate in the commune has persistently been one of the highest in France, standing at over 20% in 2004. Bastia is the principal port of the island and its principal commercial town and is especially famous for its wines. The inhabitants of the commune are known as Bastiais or Bastiaises.